This is the moment that when you love some recipes and your dear one says “let’s cook together…” When my sweetest little sister came home and I asked for what should I cook for her. She replayed “let’s cook together” then only biryani recipes only came in mind.

I hesitantly told her about cooking biryani, because biryani recipes are quite challenging in term of time and techniques. And the worst part is we both never tried it. She immediately agreed, but I was in trouble as she asked for Hyderabadi biryani… 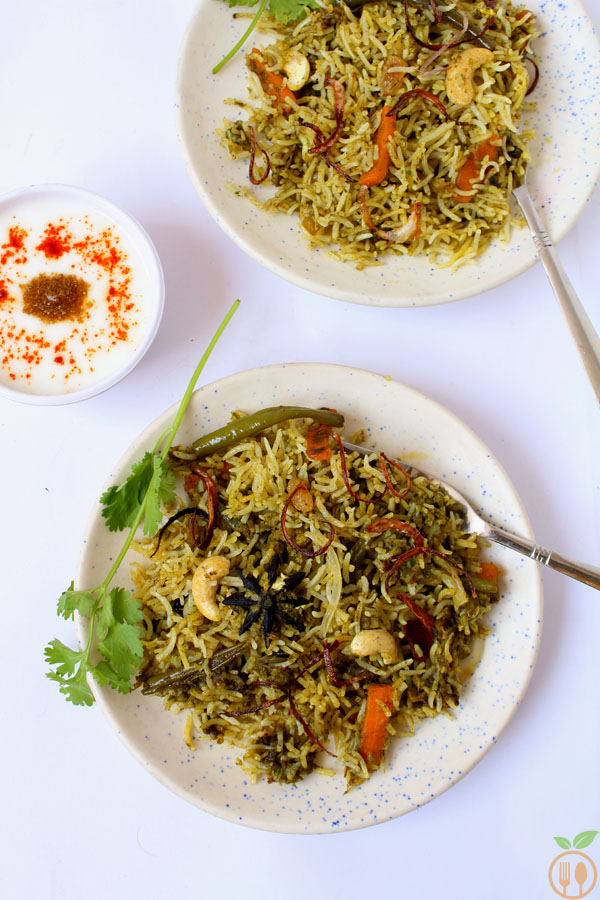 I hustled. But anyhow I convinced her to try some easy biryani recipe. But still she wanted that green color in biryani.

This is not the first time the we cooked together. Previously Veggie Lasagna and Pizza Puff were also the best first attempts. She is the lucky charm for me.

We both did little research and find out some easiest and important points to make biryani recipe.

The vegetable dum biryani recipe is all about aroma, aroma and aroma. And obviously this aroma comes from heavenly ingredients of Indian kitchen the whole spices. 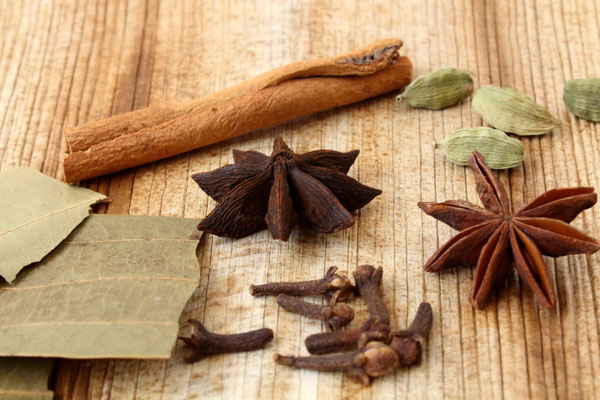 I prefer main spices like cinnamon, cloves and cardamom. The star anise and bay leaf give a perfect balance to it.

The identity of biryani is layer of rice and other veg or non-veg ingredients. Chicken biryani is world famous for non-vegetarians. But I am vegetarian, so I always prefer some veggies and spicy sauce to make it more delightful. 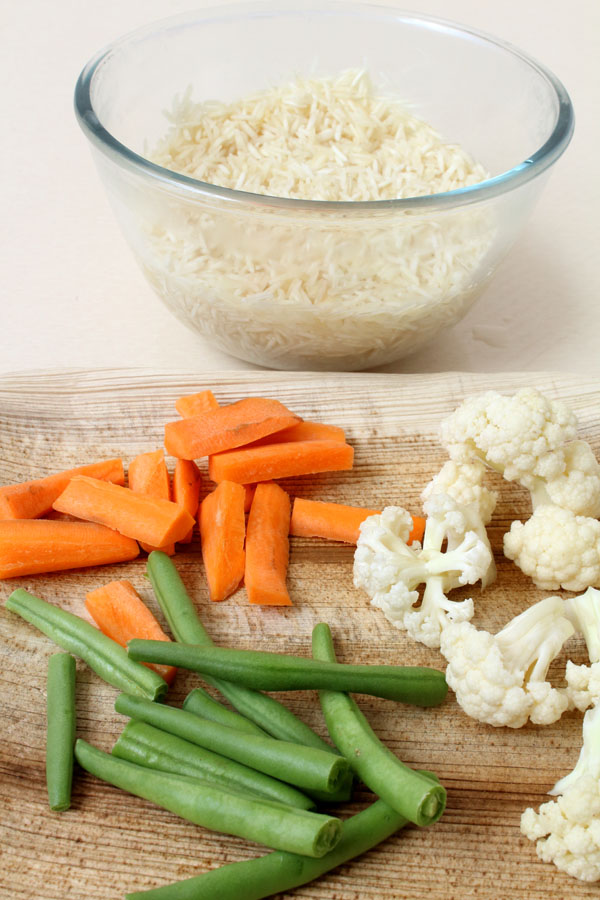 Either you half cook the veggies or add directly into biryani pan. I first cook veggie into green paste. 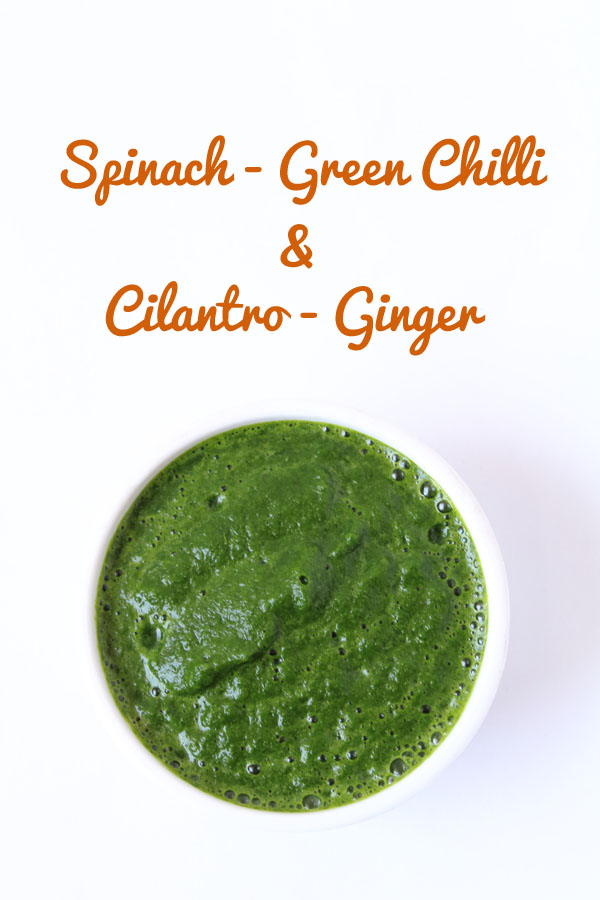 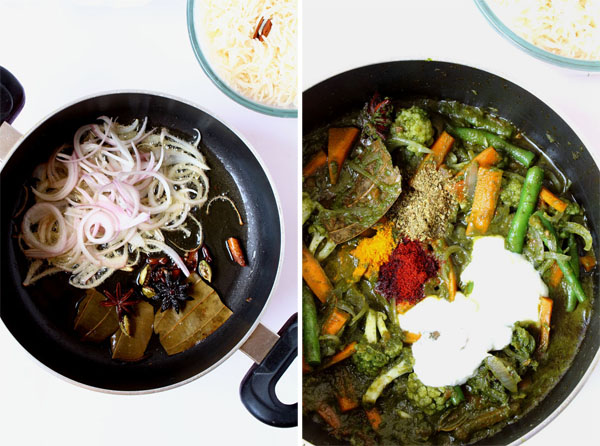 In an ancient days, long grain rice prefer for making biryani. There are lots of varieties of basmati rice available for specially the rice dishes like pulav, fried rice or biryani. They have texture, taste, aroma to make dish more appealing. 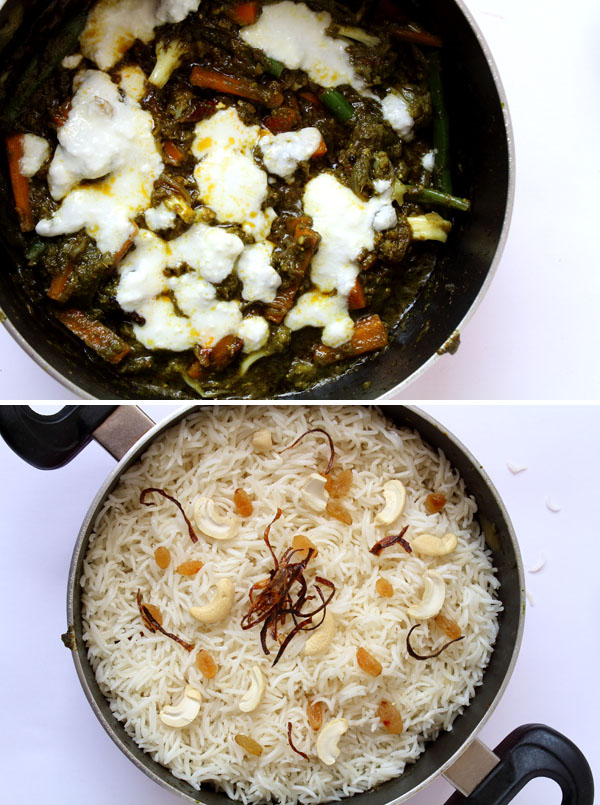 Curd is very must element in biryani. It gives richness to it and some tangy flavor to balance hotness of spices.

And last but not the least is to give “Dum” to your biryani, means when you finally assemble your layer, It is a method of slow cooking. Dum means air cannot be escaped from pot of biryani. You have to seal the edges of lid and pot with some dough or aluminum foil. Even you cannot put them on direct heat. Put some tawa or grilled pan on gas, and then put pot of biryani.

I pretty sure that I have cleared all your doubts. 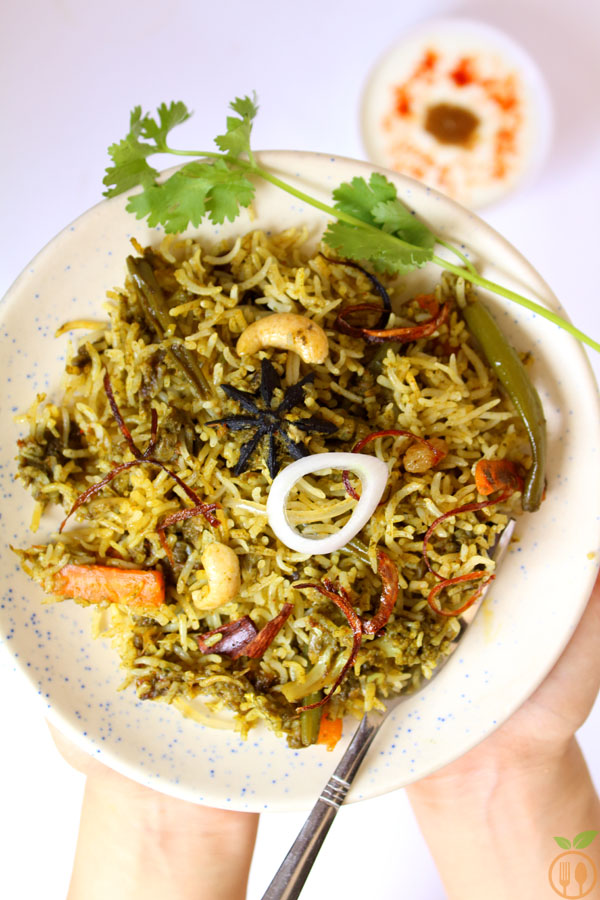 I know this recipe is,

But they all worth it, when you taste it. You definitely forget the restaurant taste. Because you have developed your taste with hard work. 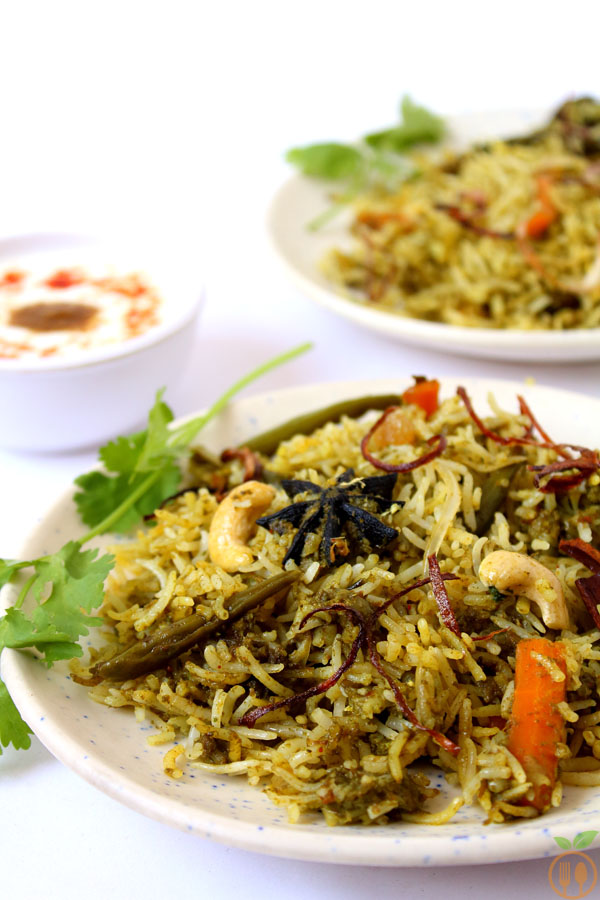 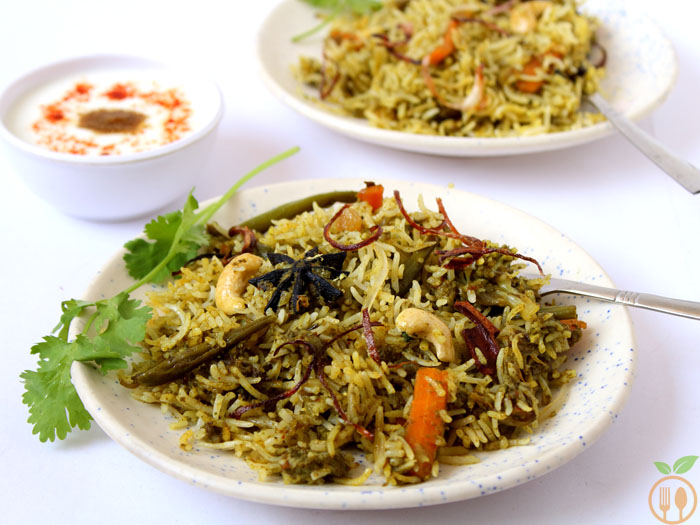 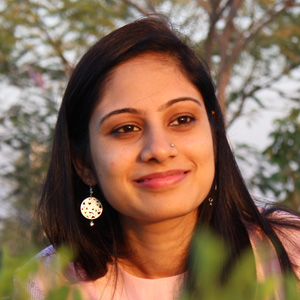